Running a church involves a lot of people, and we're really grateful for all of those who make Christ Church Central happen. Some of those are in formal leadership positions, and while you can meet our staff team below, you can also read about how our church is led and governed here. 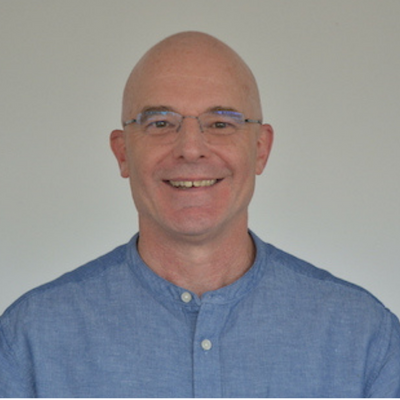 Tim was married to Tanya on April Fools' Day 1989. They have four grown up children (Bethan, Anna, Rebekah and Caleb), two sons-in-law (Grant and Elliot) and three grandchildren. He loves East Africa, where he was born and brought up, running long distances and is passionate about Welsh rugby.

Following work in business and industry (mainly the motor industry) Tim has served churches in a variety of settings in rural Oxfordshire and Sheffield. He is Central's founding minister. He is still amazed by Jesus' words, "For even the Son of Man came not to be served but to serve, and to give his life as a ransom for many." (Mark 10v45) 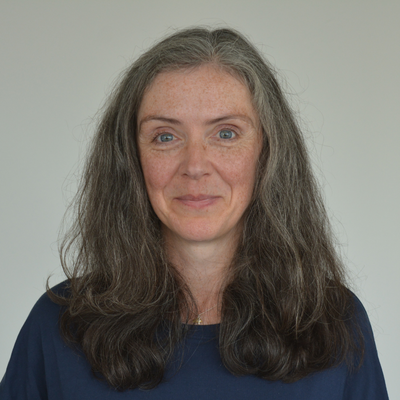 Fi joined the team in September 2009. She is married to Chris and they have an adult son, Sam, and daughter-in-law, Tirca. Fi originally studied English Lit. at Sheffield University, and has retained a great love for books and reading. She has happily lived in Sheffield for over 30 years, but her roots are even further north in Cumbria.

The thing Fi enjoys most about her work is sharing the good news about Jesus with Christian women and those who are looking into who Jesus is and what that means for them. Fi was a primary school teacher in the past. In her spare time she enjoys walking her dog, Sheffield's beautiful parks, and is probably a bit addicted to crochet. 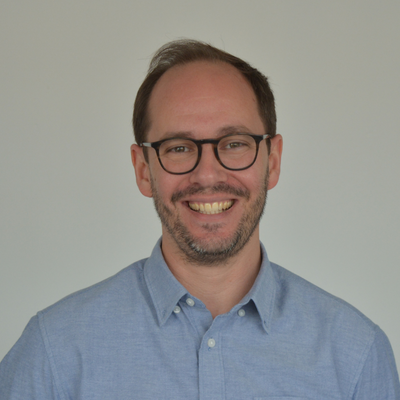 Tim is married to Nicky and they have two young sons, Josh and Benjy. Tim joined the team in June 2022, having previously served with Nicky as mission partners in Greece for nine years.

Tim grew up in a Christian family and his student years were a time of significant Christian growth. The Spirit particularly worked in Tim as he met and read the Bible with his pastor, and through good Christian friends. Tim’s great hope is for students to enjoy something similar whilst in Sheffield, perhaps even meeting Jesus for the first time.

In his spare time, Tim enjoys spending time with family and friends, anything to do with Greece, cooking and eating spicy food, and reading good books. He enjoys reading biographies of every American president, and the theological works of the Puritans and Early Church Fathers. 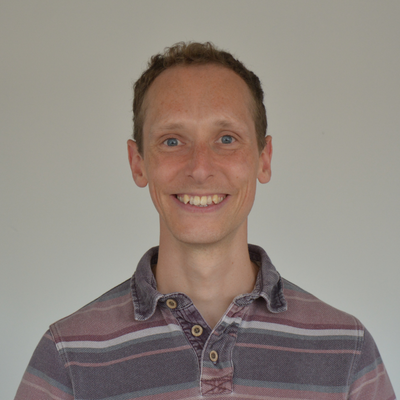 Steve is originally from Essex, but went up in the world and has been living in Sheffield since 2014. He loves running up hills, maths, a good book, cups of tea and climbing, although not all at the same time. He is married to Louisa, and they have two young children, Ben and Alice.

Since 2020, Steve has been a part of the staff team as our Youth and Children's worker. He loves opening the Bible with young people and helping them to know and understand it for themselves. Alongside his youth and children's role, Steve is also studying theology part time, so he can know and understand the Bible more for himself, too!

Emma is a 'third culture kid' (TCK), having roots in the UK and growing up in Papua New Guinea (PNG). After returning to the UK at the age of 18, Emma went on to study at the University of Sheffield in Nursing Studies. In 2017 her path changed, and alongside her husband Dave and son Joshua, they returned to PNG (the Land of the Unexpected) to serve with New Tribes Mission, supporting the team in medical care and education until their return to Sheffield in 2021.

Gardening and dog walking are at the top of Emma's list of things to do in her spare time, but she is also partial to chocolate and a nice piece of homemade cake, especially when shared with friends!

Emma has been part of Christ Church Central since 2005 and loves to serve the church family as the Operations Manager since 2022, another land of the unexpected!